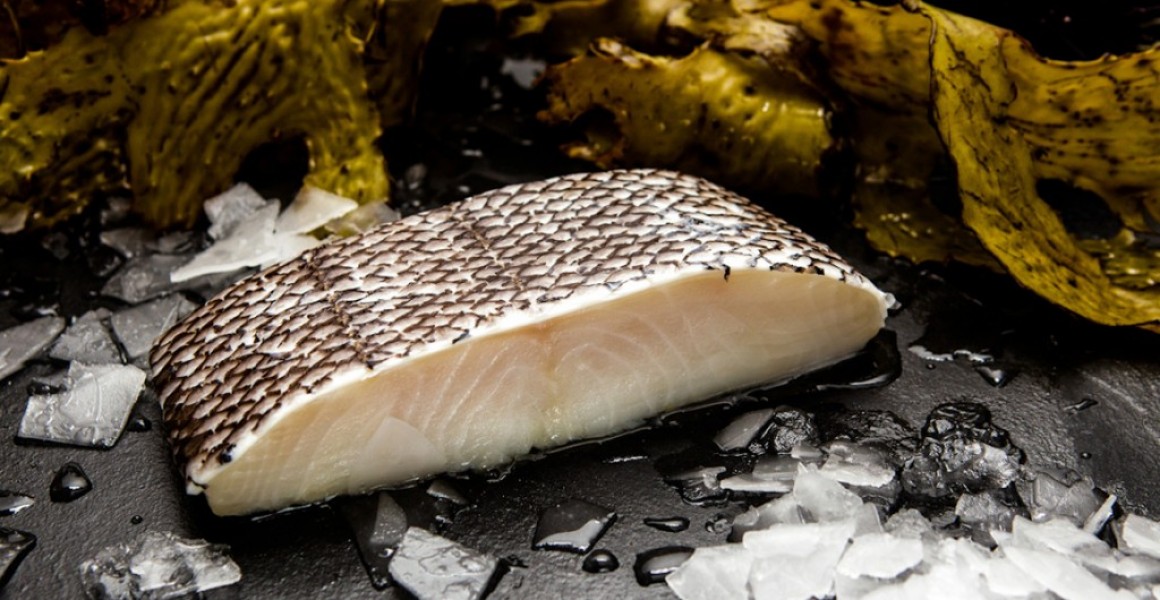 Why am I here?

I’m sitting in a bar in downtown Tokyo.

Typically Tokyo, the bar is 14 floors up in a non descript office building , somewhere in the vast urban tundra that surrounds the spiderweb of the Marunouchi Line of the metro subway.

I have a glass of First Growth Burgundy in my hand, the décor is floor to ceiling cherrywood paneling, the seating is plush leather chesterfield lounges and the offer of a hand rolled, single leaf Romeo et Juliet cigar is live.

The wait staff , all 8 of them, in this small haven of culture which houses a mere 20 guests, are immaculately coiffed but none of them have trousers, skirts or undies on.

DOH – this is Japan.

Tokyo is a heady mix of Paris, New York, Hong Kong and that crazy cantina bar scene from Star Wars – 28 hours a day.

When it comes to food, I’m yet to be convinced that there is a place on the planet that is as determined or committed to delivering the best, at every bite.

It was in at a restaurant in the basement of the building of said nude waiter bar in Tokyo in 1995 that I first tried Patagonian Toothfish, or Chilean Seabass as it became know in North America.

Steeped in red miso paste for several days before being grilled over a bamboo charcoal BBQ, the rich full flavour and silky texture of the toothfish had on ethereal quality I’d never experienced before.

Nearly 20 years later and this extraordinary fish is still rarely seen outside of traditional Japanese restaurants, where it’s reverence is justly deserved. Except, of course in America, where it’s rich, fatty – almost pork belly like flavour and texture – became a natural fit in the cuisine of the land of the brave.

As a result of it’s incredible appeal with both the most refined and the hungriest seafood markets in the world, Patagonian Toothfish were plundered from it’s home in the Sub Antarctic waters at the bottom of the earth.

The fabled Chile Bass soon became a vulnerable species and was quickly listed by environmental agencies as a “reconsider” or “avoid” choice.

Recognising that the fish was both highly prized but environmentally fragile, a forward looking Australian company, Perth based Austral Fisheries, took on the challenge of developing a sustainable Toothfish fishery and from the seabed up so to speak, created a standout example of a sustainably managed, first world fishery.

The Patagonian toothfish is a midwater species occasionally found on the seafloor. It ranges throughout the southernmost portions of the Atlantic, Pacific, and Indian Oceans, occurring mostly in latitudes between 40° and 60 ° and generally taken in depths between 70 and 2,000 meters .

The diet of adults toothfish consists of fishes, crustacea and in particular the Antarctic bay shrimp, producing a deliciously rich and tasty flesh.

Unlike most other deep and coldwater fish, the Toothfish doesn’t have a swim bladder to equilise it’s buoyancy in the water, instead, it uses natural oil. This oil adds to it’s moisture and flavour when cooked and makes it the highest natural source of omega 3 in any fish.

Austral Fisheries is entitled to catch Patagonian toothfish around Macquarie Island to the south-east of Tasmania, and Heard Island, which lies south-west of Western Australia.  These World Heritage Listed areas, are sanctuary to some amazing sealife and the measures undertaken by the fishermen to protect them are extreme.

Heard Island, is Australia’s highest mountain and is home to Australia’s only active volcano, the Big Ben, which is permanently covered in snow and cloud and dominates the island’s topography.

Heard Island is also home to Glacier 51 (Fiftyone glacier), which is a large permanent glacier flowing southwards, on the south side of the Island in the southern Indian Ocean.

Both the Heard and Macquarie Island Toothfish fisheries are now certified sustainable by the Marine Stewardship Council and are being brought to market under the regional GLACIER 51 brand.

The Austral Vessels carry two government observers every trip and are subject to inspection both at sea and in port.

The state of the art boats must report their catches regularly and depart the fishing area when the Total Allowable Catch limit (TAC) is reached.

After several years of highly publicized illegal fishing by Pirates and with the help of the Australian Navy, the fishing grounds remain closed to any International fishermen, further ensuring the protection of the toothfish stocks, which by law can only be fished at a minimal 10% of the total bio-mass of the fish school.

In addition to the actual fishing practices, the Vessels fishing in the Macquarie and Heard Island regions are required to operate under strict environmental protection measures. These include no dumping of waste, offal, fuel or oil, all rubbish to be retained onboard with particular care of plastic packaging .

The world’s largest marine protected areas is established around the islands, with no fishing permitted at all in these zones.

Vessels have rules to ensure minimal interactions with seabirds, including season limits (no fishing when seabirds are provisioning their chicks), no dumping of offal overboard (to avoid attracting birds) and use of streamer lines when setting and hauling the fishing gear to scare birds away from the hooks,

All Glacier 51toothfish is caught and traded under a catch documentation scheme which tracks the fish from the point of landing, through to the point of final consumption. This unique level of traceability delivers integrity, often rare in the seafood industry.

Whilst the Glacier 51 Toothfish gains fullmarks for it’s sustainability, it is the culinary quality of this remarkable fish that I find genuinely appealing.

The reasons for its popularity in Japanese and US cuisine are clear. Landed live, slaughtered and frozen within minutes of capture, the integrity of it’s culinary quality is captured. Toothfish produces good-sized fillets of white meat with a mild yet deep flavor, a pleasantly firm texture, and a high fat content that makes it almost impossible to overcook.

In culinary terms, it’s almost identical to the famous sablefish or “black cod” of the North Pacific.

Austral’s Glacier 51 Toothfish is now the fish behind the iconic Nobu Black Cod with Miso dish across the maverick Chef Matsuhisa’s 24 venue chain.

With its high fat content, Toothfish is well suited to dry-heat cooking methods such as grilling, and sauteing. One variation on the last technique that shows up a lot on restaurant menus is searing — cooking thick cuts in a hot pan to crust the exterior and finishing them in a hot oven, where they cook by radiant heat as well as conducted heat from the pan, creating a delicious pork crackling like surface.

Raita Noda, the Japanese born, masterchef from Sydney’s Ocean Room is a big fan of the Glacier 51 Toothfish.

“The texture of the fish is very unique. It has a high fat content and a mild, not overly ‘fishy’  flavour which a lot of guests like. It also means it is extremely versatile and can be seasoned in many different ways without being overpowering.” He says. Noda likes to use it in a number of preparations, enjoying it’s oil content as a means to retain moisture.

“I use it at Ocean Room for my Miso Cod dish – it is the perfect fish for this, the subtle flavour balances with the sweetness of the seasonings. It has become one of my signature dishes and people enjoy it so much I leave it on the menu always.”

Reminding me of my Japanese bar experience Noda exclaims ” There really is nothing similar to it in Australia.” – Check Chef!

So if you’re seeking sustainable, Australian and special – give Glacier 51 toothfish a go– you know it makes sense!

Albacore The Lost Art of Sashimi