The Art of Ike Jime 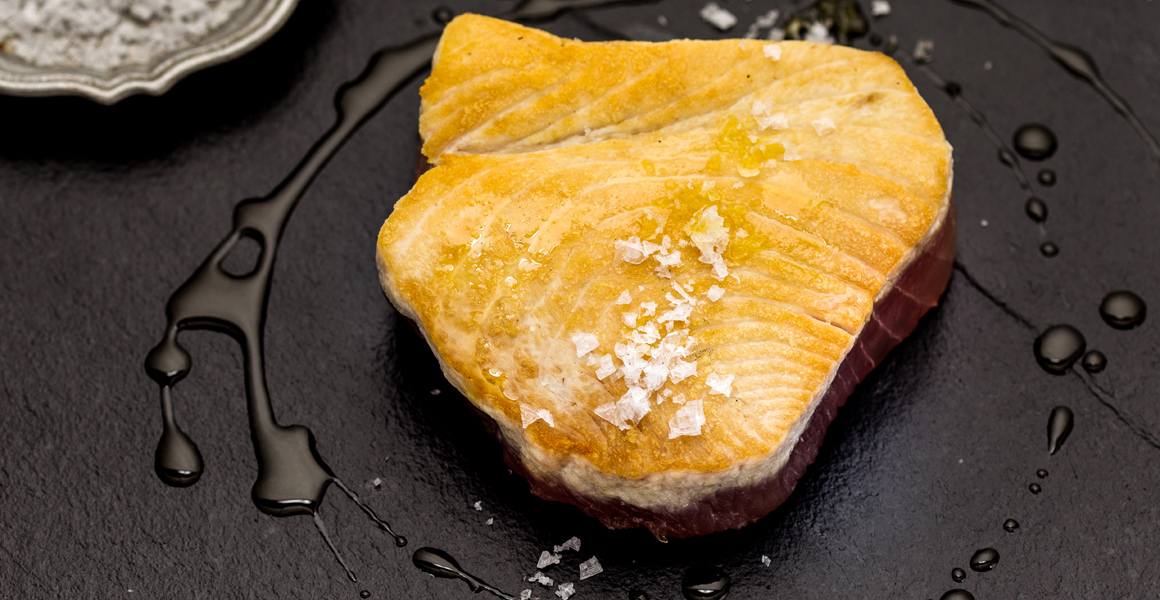 Forget Bart Simpson, Stewie Griffin and those ever grinning Glee kids, we had real super hero’s to inspire us.

For me, it was Koichi Ose, the gifted Japanese actor who played Akikusa Shintaro in the Japanese Historical Television Series The Samurai.

With English dubbing that makes Iron Chef seem likes it’s voice over’s are by a Shakespearian Thespian; our hero Shintaro, was not only a master detective, but he was highly skilled with shuriken (that quirky traditional Japanese concealed weapon that was generally used for throwing, and sometimes stabbing or slashing), swords (using the reverse-grip technique) and scaling hooks.

My early fascination with the knife skills of our man Shintaro, re-formed when some 20 years later, working at the Tsukiji fish market in Tokyo, where many of the Sushisan bore a striking resemblance to Shintaro’s faithful pet monkey Monchhichi – that it occurred to me that no-one could yield a blade like the Japanese.

Perpetuation of this theory has never been stronger, than in the current fashion for many fisheries to use a harvesting method, which involves very sharp instrument and a Japanese developed technique.

Ike Jime is not a brand or region of origin, it is the method of harvesting that is seen across menus world wide.

Iki Jime is a method of paralyzing and bleeding fish to maintain its quality. The technique originated in Japan, but is now in widespread use throughout better fisheries around the world.

Iki Jime involves the insertion of a spike quickly and directly into the hindbrain of a fish, causing immediate brain death.

A fish brain is usually located slightly behind and above the eye. When spiked correctly, the fish fins flare and the fish relaxes, immediately ceasing all motion. The blood contained in the fish flesh retracts to the gut cavity, which produces a better coloured and flavoured fillet.

Sometimes, the fish has its main aorta cut, evacuating the blood from the muscles even quicker .

This method also minimises the stress on the fish at harvest, reducing the production of adrenaline. High levels of residual adrenaline in a dead fish will result in a slightly bitter/sour flavour and vastly shorten the shelf life of the fresh fish.

Killing the fish quickly and immediately after capture delays the rigor mortis process when compared to fish that are left to die by slower methods such as merely bleeding-out or chilling.

With the complete destruction of the brain and, in particular, the hind brain, there is no movement from the fish and therefore any energy remaining in the muscle tissue is used to maintain cellular structure post harvest.

This delays the rigor mortis process and also the degradation of the tissue. It results in a far superior quality flesh to conventional methods, where the energy reserves are depleted very shortly after capture.

Leaving a fish flapping on a deck or merely thrown into an ice bin, can often take several minutes for the fish to die, during which time the fish reacts by normal adrenaline inducing escape response behaviour and consequently depletes the energy reserves in the muscle tissue.

Traditionally in most fisheries, after a fish has been landed, it is left to die by asphyxiation, before being gutted and chilled. Though the flesh may still be of high quality, it is damaged somewhat by the method of slaughter because the fish rapidly enters rigor mortis, which may cause tearing of the flesh.

The texture and taste are also affected, as the meat may have a softer feel to the tooth, and possibly a stronger “fish” taste due to a build-up of lactic acid and other secretions as a result of stress in death.

In addition, methods that cause stress and aversion in a slow dying fish also cause quality issues such as reduced shelf life, flesh gaping, softness, and blood spotting of the flesh.

The Iki Jime method, on the other hand, ensures that death is quick and relatively stress-free.

The fish enters rigor mortis slower, as much as 24 hours later. The rigor is less extreme as well, so the flesh does not tend to tear away from bone and connective tissue.

The texture also is improved, being almost “crispy” yet still supple.

The taste of an Iki Jime fish is more refined, with complex notes rather than an overwhelming taste of the fat of fish.

Like so many Japanese activities, the art of Iki Jime involves a specialist tool .The Iki Jime tool is every bit as scary as Shintaro’s faithful shuriken. It has been specifically designed so that the curve of the metal spike follows the natural line of the brain canal. This ensures that the Iki Jime procedure can be completed with one swift easy movement. For immediate death it is important to ensure that the brain has been ablated and not just severely injured. How Japanese!

With the exception of pelagic species, like Tuna, Swordfish and Marlin, Iki Jime fish are best purchased whole, in the round.

Cutting fish for raw or marinated applications requires a deal of precision, and gutting scars render large parts of the belly and throat (some of the most desirable parts) useless.

Further, fish in the round, when properly handled from hook to wharf to restaurant, produce a far superior grade of flesh. As the abdominal cavity has remained intact, no air or water has been able to reach the blood-rich areas of the cavity (especially the highly sought after kidneys, which are often mistaken for blood vessels).

Tissue begins to break down much quicker when exposed to air and water, so keeping guts in actually improves quality, if only over the short term.

One undeniable indicator of quality is the look and smell of the guts. When you gut a very fresh-dead fish, the guts will have a salty, organ-like smell, and that is all. Also, the guts will be firm and bright colored.

The Iki Jime method is used on both wild and farmed fish, however, imagine undertaking this on the slippery deck of a boat rolling around on an 8 metre swell. Many of the deckhands I know that are Ike Jime specialists could easily get a gig in any Cirque du Soleil troupe.

Iki JIme is not just marketing hype – it is the real deal in delivering the best eating fish, but show respect and recognize that it is and should be, more expensive.

In the words of the immortal Shintaro “Master the divine techniques of the sword of peace and no enemy (chef) will dare to challenge you” give the Iki a go, you know it makes sense.

Green Around The Gills Albacore